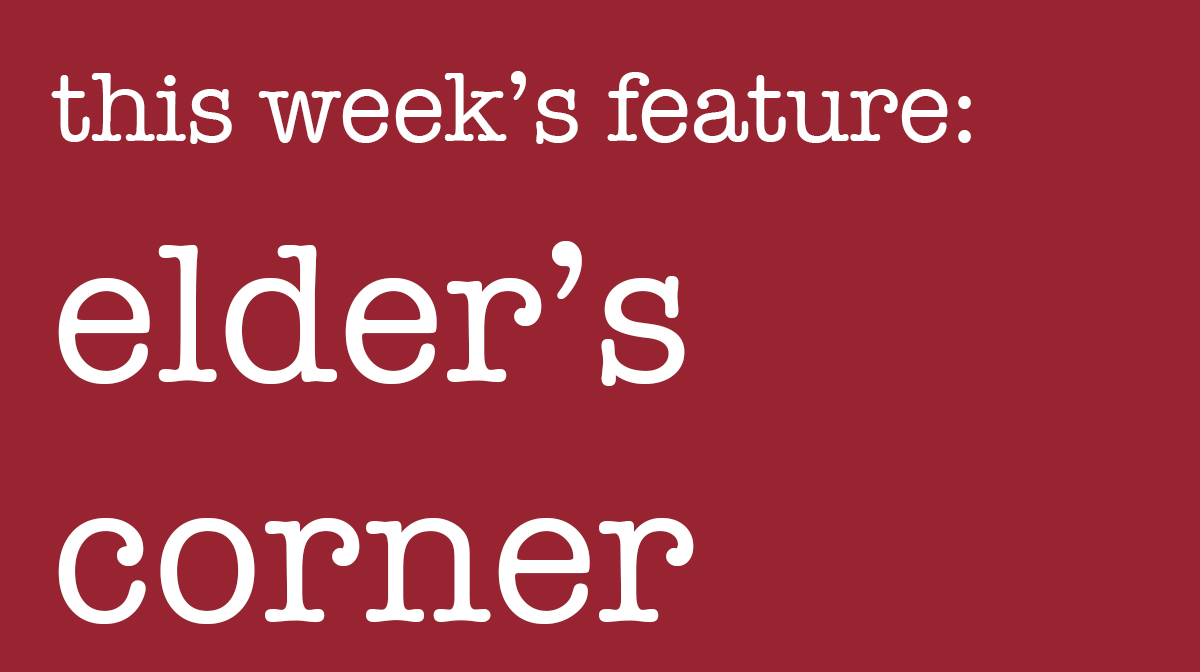 “We have a crisis of truth in the world today,” proclaims Christian scholar Os Guinness. Recognizing the significant political and social conflict in our society and the contrasting perspectives and truths being espoused by the politicians and competing cable news media, I think most Americans would agree with Dr. Guinness. Who is telling the truth? What is the definition and standard of truth? The Washington Post thinks that it is an authority on truth and routinely issues “Pinocchio” awards to public figures who run afoul of their fact-checking process.

So, what is truth? Christian apologist and author Ravi Zacharias says that the single most important question anyone can ask is, “What is truth?” The Merriam-Webster dictionary defines truth as actuality or the body of real things, events, and acts; fidelity to a standard; or fact, the state of being the case. But who or what is the authority on fact, actuality, fidelity, or standards? Many Christians believe that God is truth and the standard of truth is His Word in the Bible.

In John 18:37-38 we read that when Jesus was being interrogated by Pontius Pilate, He proclaimed that “….I have come into the world to bear witness to the truth. Everyone who is of the truth hears my voice.” Pilate famously replied, “Quid Est Veritas,” or “What is truth?” This moment is wonderfully captured in the painting below by the Russian artist Nikolai Ge. Pilate was literally starring into the face of truth, yet he walked away and allowed truth to be crucified.

In the contemporary world, truth is assertively sought in science, religion, politics, journalism, and law. However, because humans are selfish and sinful, we frequently distort, bend, or subvert the truth in order to satisfy our personal bias, serve our personal interest, or win whatever argument is at hand. Science is generally held in high regard in society today and most people believe that scientists are objective and unbiased searchers of truth. Unfortunately, I know from years of personal experience in the world of science research that even scientists are frequently biased by self interest and ambition and are willing to stretch truth and honesty in order to obtain research funding, publish research papers, and achieve academic promotions and high community standing.

Math and physics, however, are areas of science where it is rather difficult to subvert the truth. Math and physics are not inventions or developments by man but creations by God. Physics is the set of laws that govern the evolution and dynamics of the world and the universe and math is the language of these physical laws. For example, when God said, “Let there be light,” we now know his exact mathematical statements in the form of four, simple differential equations! For me, understanding the beauty, symmetry, and power of math and physics and how they govern the universe is the indisputable evidence and proof of the existence of God!

Philosophers and theologians have debated the concept and definition of truth for millennia. Ancient philosophers such as Plato, Aristotle, and Aquinas believed in the absolute or “Correspondence” theory of truth. They suggested that truth is the correspondence of thought or expression to reality or to an independent standard. They would claim that a judgement is true when it conforms to external reality. More recently, philosophers such as Marx, Vico, and Hegel have developed the theory of truth relativism or “Social Constructivism.” Relativism claims that truth is created by social and cultural norms and processes. So, truth depends not on reality or long accepted standards, but on human history, cultural constructs, human perception, social experience, and evolving social norms. A constructivist or relativist would believe that physical and biological concepts such as race, sexuality, and gender are not absolute truths but are socially constructed. In the extreme, a constructivist would believe that truth comes from inside your mind or soul and not from the outside world.

As one might expect, most traditional, conservative Christian philosophers adhere to the absolute or correspondence theory of truth. They point to the reality of God and see the Bible as the standard of truth. They perceive a cosmic battle between the reality of God’s truth and the lies and illusions of the world. Dallas Willard, a well-known Christian philosopher from the University of Southern California, claims that “Truth does not accommodate belief. Merely believing does not make a proposition true.”  According to Willard, “The bitterness of truth is its indifference to human will and desire together with the fact that human desire and will is set on reshaping reality and therefore truth to suit itself.”

On the other hand, even some prominent Lutheran leaders today do not claim the Bible as the absolute standard of truth and lean more toward the more relativist theory of truth. I have heard Lutheran leaders say that Lutherans are not fundamentalists and do not take the Bible literally: “We Lutherans look at scripture as through a lens, not explicitly. Scripture, reason, culture, and context all work together to show us God’s Word. Scripture is always interpreted within community. Hard text and literal interpretation lead to violence. Everything is an interpretation and interpretation changes over the years.”

What do you think? What is truth? Is truth absolute and anchored to reality and eternal standards, or is truth a relative concept that is framed and constructed by human experience and evolving cultural and social norms?